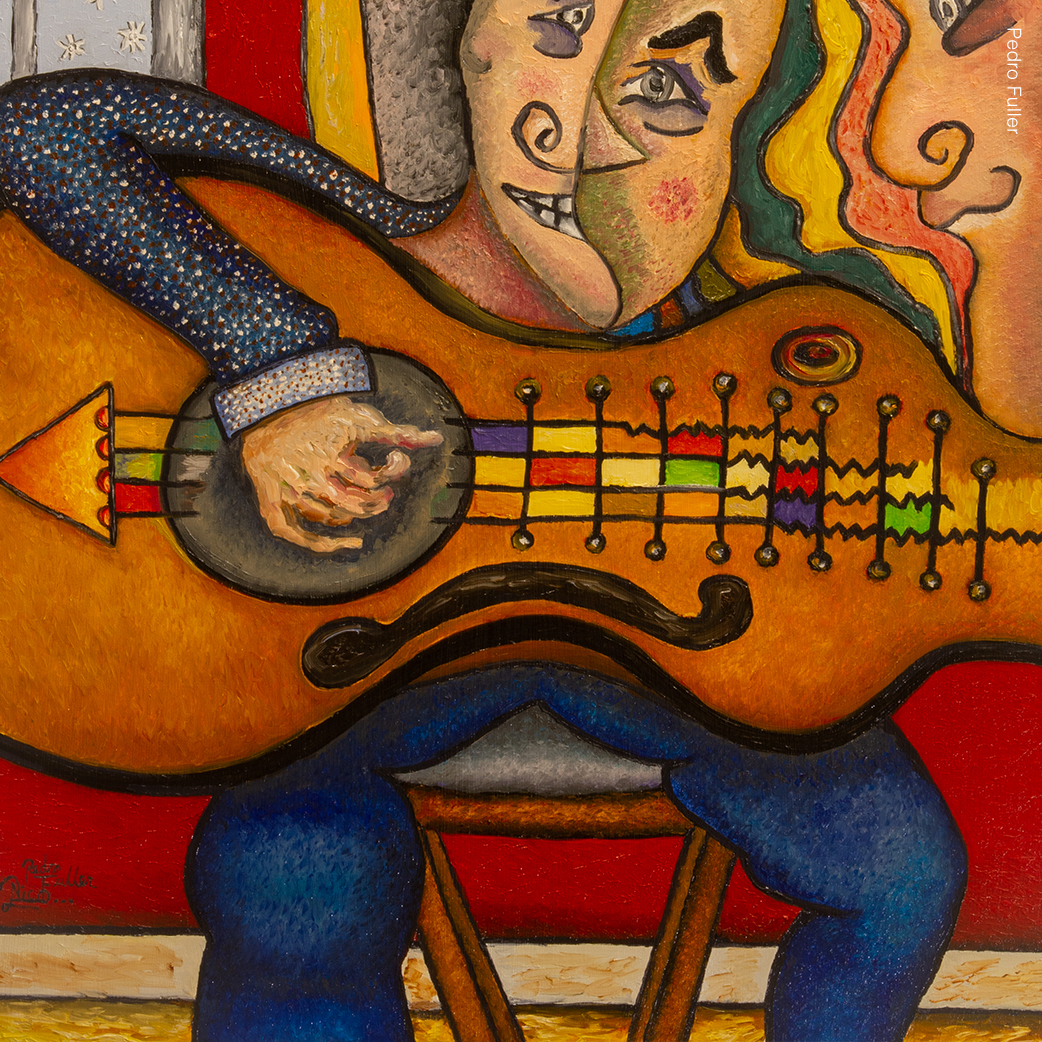 We hope that our public will appreciate and enjoy the pieces in the exhibition and invite you to attend our public programming, where the curator and artists will present other aspects of their work.

For questions or to schedule class or group tours of Portraits of Camden, contact Noreen Scott Garrity at ngarrity@camden.rutgers.edu or call (856) 225-6306.

Kimberly Camp was born in Camden, NJ and currently lives in Collingswood, NJ, where she owns and operates Galerie Marie. She is best known for her handmade dolls and paintings.. Camp graduated with a BA in Studio Arts and Art History from University of Pittsburgh and a MS in Arts Administration from Drexel University, Philadelphia, PA. Camp’s awards include the 2020 Award of Excellence: Craft Makes Us Human from the American Craft Council; Roger L. Stevens Award for Contributions to the Arts and Culture, Carnegie Mellon University; and City of Camden Arts Achievement Award (1984).

“I grew up in Camden, and I have so many fond memories of the city. My mother and I would walk up and down Broadway to the department stores and little shops and boutiques all up and down the road. Being brought up in Camden had a profound impact on my art. My first two art teachers I ever had taught in Camden. I would spend time at the Carnegie Library, then go to the art supply store across the street where the owner knew me by name. I spent most of my time in that shop. I bought my first set of paints there when acrylics first came out in 1968. The first painting I ever made was displayed in the shop window, at the owner’s request”.

Pedro Fuller was born in Nicaragua in 1961. Fuller enrolled in La Escuela de Bellas Artes in Managua, Nicaragua from 1976 to 1978 while simultaneously continuing his regular studies in public school. By 1981 he moved to Camden, NJ because of political unrest in his home country. He graduated from Woodrow Wilson High school in Camden before attending the Pennsylvania Academy of Fine Arts in Philadelphia, PA, where he graduated with a degree in painting in 1985. He has been the recipient of many awards, including prizes from the Perkins Center for the Arts Juried Exhibit (1988), Moorestown, NJ; Camden County Board of Chosen Freeholders Prominent Hispanic Honorary Award (1997); and the Camden County Cultural & Heritage Commission (2000).

“For me my art is about the connection between color and form. When I paint faces, I want to emphasize emotion by utilizing bright colors, lights and shadows, and abstract shapes. I think color can play a crucial role in what emotions are conveyed in a painting”.

Rafael J. Miranda-Mattei is a multimedia artist who was born in Bayamon, Puerto Rico in 1984 to parents who worked within the education system and who fostered his love of teaching. In 2008, he graduated from Escuela de Artes Plásticas in Puerto Rico with a BFA in printmaking. Miranda-Mattei’s abstract, commentative, and performative works draw inspiration from Puerto Rico and its social, economic, and political climates. He is currently an art instructor at the LEAP Academy University Charter School and director of the Puerto Rican Arts Center in Camden, NJ.

“For Portraits of Camden, I decided to do an art performance that centers around the city streets of Camden. I pushed around a sphere completely covered with adhesive and rolled it through the streets of Camden; a video of the performance accompanies the skin of the sphere that now hangs on the gallery wall. When it was finished and the ball was unraveled, we had a literal print of the city”.

Erik James Montgomery is a self-taught fine arts photographer based in Camden, NJ. Montgomery’s work focuses on creating revolutionary, thought-provoking, and community-based art. Montgomery attended the Academy of Art University in San Francisco, CA as well as Columbia University in New York City, NY. Montgomery’s work has been presented in exhibitions including A New View – Camden a public art exhibition (2021). His project Camden Is…Bright not Blight, consisted of close to 100 portraits of Camden residents. Select exhibitions include (IL)Legal Lynching (2021) and Red, White, Blue, and YOU (2020).

“I often say that the city of Camden is my canvas when it comes to portrait photography, tableaux, landscapes, or street photography. With portraiture, trust is a major concern when it comes to the way that I shoot. I want my subjects to know that I am trustworthy. The portraits for this project were all captured in a style known as street photography. I did not know any of the subjects I photographed beforehand. I am usually drawn to the person by the way they look, what they are doing or their interaction with the environment. For this series, I actually had a conversation with each person before creating the photograph”.

Beverly Collins-Roberts is a documentary and fine arts photographer, historian, and filmmaker born and raised in Camden, NJ. Collins-Roberts has written, directed, and produced several documentary films. In 2005 she released UNHUSHED! which documented the details of Camden’s 18th-century slave plantation at Pomona Hall. In 2007 and 2009, Collins-Roberts received Art & Change Grants from the Leeway Foundation and a Leeway Transformation Award in 2009. In 2010 she released The Journey, which unearthed the buried history of Camden’s slave plantations, the history of African Americans in the United States, and her travels to the slave castles in Ghana, West Africa.

“No matter where I am taking photos, whether in Ghana, Panama, or Camden, I shoot my favorite subjects. I love to photograph children as well as elders. Children are just beginning life. They’re so full of energy and are in amazement of everything around them. That’s really why they’re my favorites to photograph. With older people, I love to sit down and talk to them about their stories. Those stories are in the wrinkles of their skin. They have a pensive look in their eyes. You can see the lines and the kind of life that they led”.

Donald T. Williams is a Camden, NJ native who has worked as a multimedia artist, educator, and art teacher for over 20 years. Williams graduated from the University of the Arts in Philadelphia, PA in 1992 with a BFA in Printmaking and Book Arts with a concentration in Art Education. Williams has worked in Camden as an art teacher at LEAP Academy University Charter School and East Camden Middle School. Awards include the Continuing Ed Community Scholarship Award, LEAP Academy Pioneer Award, Teacher of the Year Award from the Leap Academy University Charter School, New Jersey National Arts Program Best of Show, and Camden Arts Renaissance Best of Show.

“I enjoy making connections with people. How I interact with them and them with me is a key component of my art. I’ve been working on a project called Give Me 10 Minutes. I’m trying to make 10,000 portraits. I have dozens of sketchbooks filled with faces. I sketch people at events, on the street, and even in the schools where I teach. I’ve gotten to the point where I’m quick. People are amazed that I can do a portrait in 10 minutes. It only took me 30 years to learn!”

PROGRAMS FOR PORTRAITS OF CAMDEN

We invite you to attend our public programming (please check back for additional programs). For questions or to schedule class or group tours of Portraits of Camden, contact Noreen Scott Garrity at ngarrity@camden.rutgers.edu or call (856) 225-6306.

Portraits of Camden – Meet the Artists! – Saturday, October 15, 2022, 2 – 4:30 pm
A public reception for the exhibition and artists at the Stedman Gallery

All events are free and open to the public.